What we know about AstraZeneca’s head-scratching vaccine results. 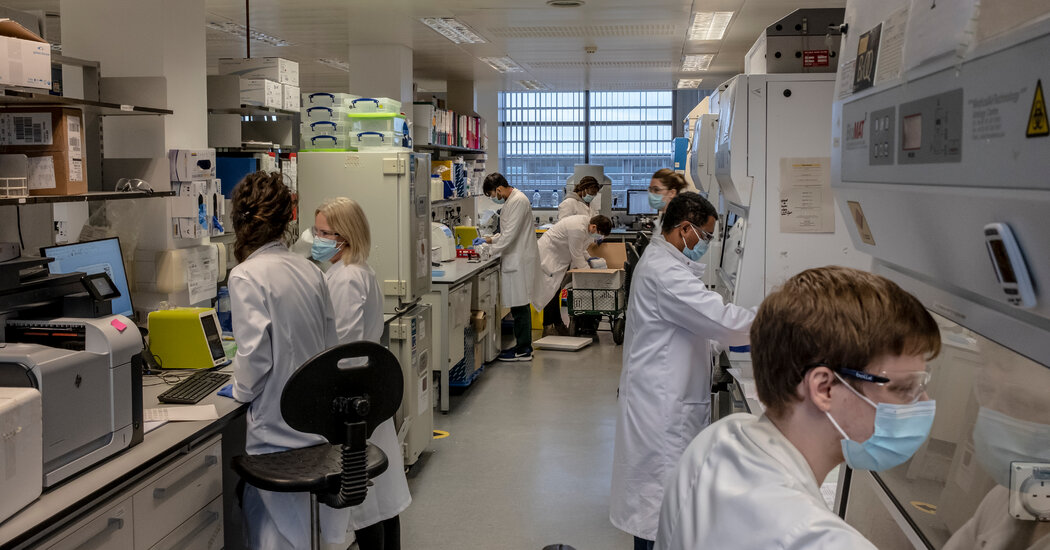 This month has seen a torrent of news about experimental vaccines to prevent Covid-19, with the latest development from AstraZeneca and the University of Oxford. On Monday they announced that a preliminary analysis showed their vaccine was effective — especially when the first dose was mistakenly cut in half.

Surprisingly, the vaccine combination in which the first dose was only at half strength was 90 percent effective at preventing Covid-19 in the trial. In contrast, the combination of two, full-dose shots led to just 62 percent efficacy.

Why would that be?

No one knows. The researchers speculated that the lower first dose did a better job of mimicking the experience of an infection, promoting a stronger immune response. But other factors, like the size and makeup of the groups that got different doses, may also be at play.

Why did the researchers test two different doses?

It was a lucky mistake. Researchers in Britain had been meaning to give volunteers the initial dose at full strength, but they made a miscalculation and accidentally gave it at half strength, Reuters reported. After discovering the error, the researchers gave each affected participant the full strength booster shot as planned about a month later.

Fewer than 2,800 volunteers got the half-strength initial dose, out of the more than 23,000 participants whose results were reported on Monday. That’s a pretty small number of participants on which to base the spectacular efficacy results — far fewer than in Pfizer’s and Moderna’s trials.