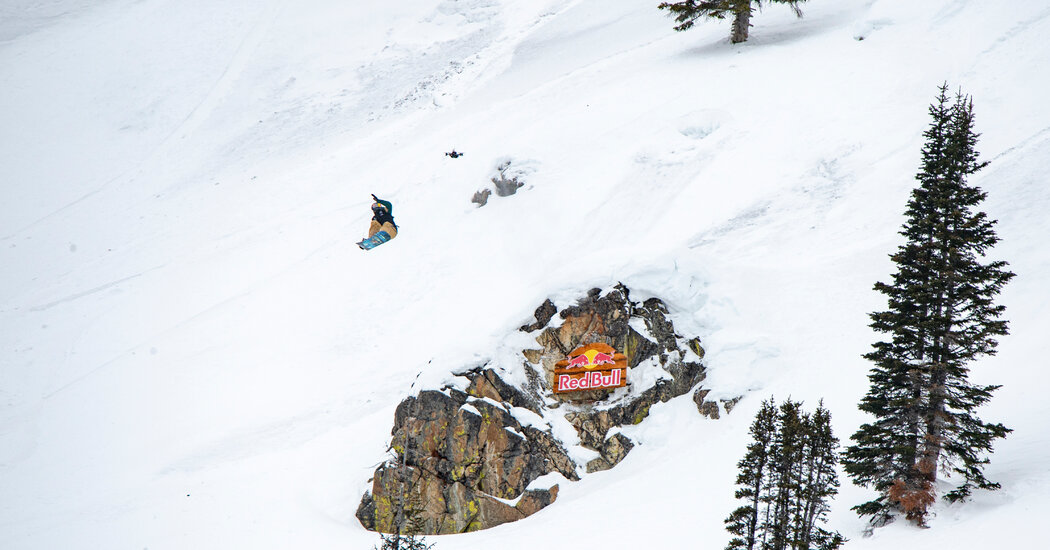 McMorris, 27, who has won 20 medals in X Games, four United States Open championships and two Olympic bronze medals, called Rice, who is considered one of the first riders to demonstrate a mastery of both park and the backcountry, “the world’s best snowboarder.”

Rice grew up in Jackson, Wyo. His father was in the ski patrol, and his mother put him on skis not long after he learned to walk. Snowboarding captured his imagination when he was 12. “All I wanted to do was ride park,” he said, “but we didn’t have a park in Jackson at the time.”

He became a star at 18, shortly after his first competition. But even during his most competitive years, Rice felt called to the backcountry. He tagged along with riders who knew the mountains better than he did, and started attempting park tricks in the wild.

In a 2011 film, “The Art of Flight,” Rice proved it was possible to land freestyle acrobatics in the Tordrillos, Patagonia, the Grand Tetons and in the British Columbia backcountry, revealing a blend of acrobatics and adventure that he described as “full spectrum snowboarding.”

Natural Selection is full spectrum snowboarding as competitive sport, and Rice made sure it had a progressive edge. When the athletes arrived in Jackson, after they’d been tested for the coronavirus, they were ushered into a bubble, where Rice handed them a thumb drive that included a virtual reality map of the venue. They could navigate the course and visualize their runs using VR headsets. Two days before the event, they were led on a snowshoe tour through the trees, so they could examine some of the features up close.

Racing drones followed the athletes to capture video of the runs, which had a familiar video game quality when broadcast live. Arcs of fresh snow sprayed from the rails of Kotsenburg’s board as he accelerated down a slope packed with more than 60 hidden features: wooden ramps, wedges and bridges, boulders and an 80-foot step-down, all of them invitations to fly.