This is why Trump won’t stop criticizing New York City. 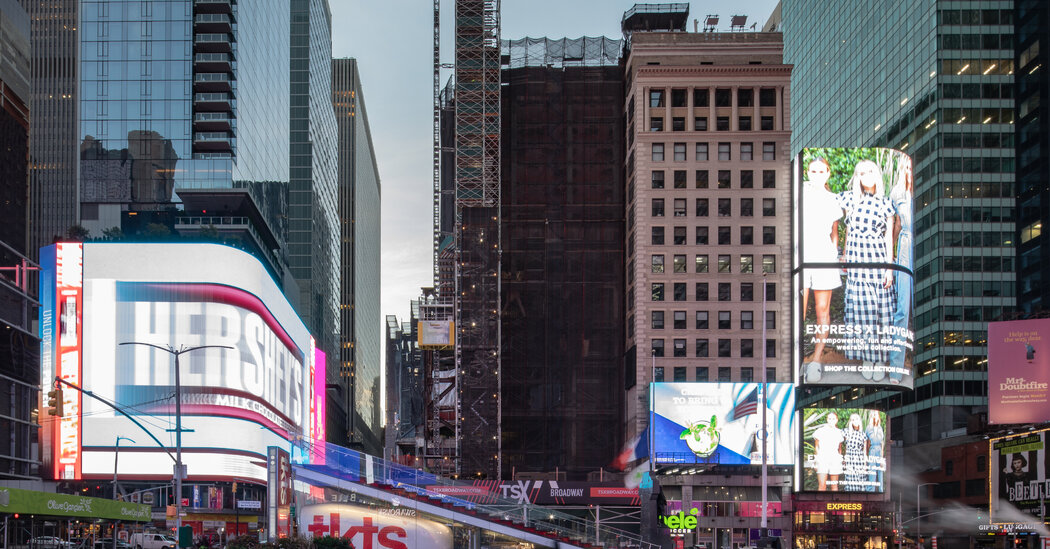 In the final weeks of the presidential race, President Trump cannot seem to stop harping on New York City.

He wrote on Twitter that his hometown had “gone to hell.” He said on Fox News this week that the city was in such despair that he might win the state in November — despite polls showing that he is far behind. And in both debates against Joseph R. Biden Jr., Mr. Trump referred to New York as a ghost town.

“Look at what’s happened to New York, it’s a ghost town. It’s a ghost town,” he said at the debate on Thursday night. “For so many years I loved it, it was vibrant. It’s dying, everyone is leaving New York.”

Mr. Trump’s antagonistic stance toward the city — he even officially moved his residency to Florida last year — lies in stark contrast to Mr. Biden, the former vice president who has made his home state of Delaware a central part of his narrative, referring to it several times during Thursday’s debate.

For the president, belittling New York seems to serve two purposes: It appeals to his base as a campaign strategy, and allows him to address personal scores with his foes.

While many New Yorkers feel that Mr. Trump has turned his back on the city, the feeling is mutual with Mr. Trump. The city overwhelmingly voted for Hillary Clinton in 2016. There were protests when he returned to Trump Tower. His name was stripped from skyscrapers.

Democratic prosecutors in New York are digging into his family’s finances, and Democratic leaders, like Gov. Andrew M. Cuomo and Mayor Bill de Blasio, frequently accuse him of betraying his hometown. Mr. Cuomo recently accused the president of “actively trying to kill New York City ever since he was elected.”

Mr. Trump’s allies say he still loves New York City, but he disagrees with its direction under Mr. Cuomo and Mayor de Blasio. Representative Peter T. King, who is close with Mr. Trump, says the city serves as a useful foil for the president for “what happens when liberals take over.”