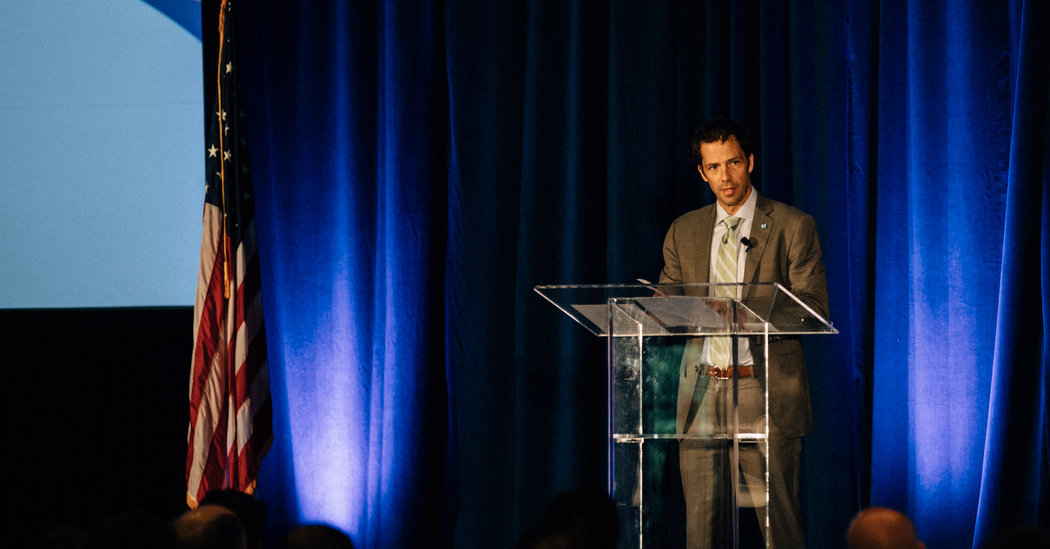 WASHINGTON — The head of one of the nation’s premier science agencies felt that his job and the jobs of others would be in jeopardy if the agency did not rebuke forecasters who contradicted President Trump’s inaccurate claim last year about the path of Hurricane Dorian, a government report found.

The inspector general’s report examined the aftermath of Mr. Trump’s insistence that Hurricane Dorian was headed toward Alabama, which National Weather Service forecasters from Alabama contradicted. In a process inspectors described as “flawed,” the head of the National Oceanic and Atmospheric Association issued a statement criticizing the forecasters.

The inspector general, Peggy E. Gustafson, wrote that she did not find “credible evidence” that top Commerce Department officials threatened to fire Dr. Neil Jacobs, then the acting administrator of NOAA. But he told her office that he “definitely felt like our jobs were on the line” if he refused to counter his own weather forecasters.

The pressure on Dr. Jacobs and his staff originated with President Trump’s chief of staff, Mick Mulvaney, who emailed Commerce Secretary Wilbur L. Ross Jr., whose department oversees NOAA, saying that the president “wants either a correction or an explanation or both” for the forecasters’ statement, according to the report.

A few minutes later, the National Weather Service office in Birmingham, Ala., which is part of NOAA and under the Department of Commerce, posted on Twitter: “Alabama will NOT see any impacts from Dorian. We repeat, no impacts from Hurricane Dorian will be felt across Alabama.”

Alabama was not struck by the hurricane.

Five days later, the office of Neil Jacobs, the acting administrator of NOAA, issued an unsigned statement calling the Birmingham office’s Twitter posting “inconsistent with probabilities from the best forecast products available at the time.”

In a report last month, NOAA concluded that Dr. Jacobs’s statement violated the agency’s code of conduct. But that report did not address the actions of Secretary Ross or other officials at the Commerce Department.

She’s an Authority on Earth’s Past. Now, Her Focus Is the Planet’s Future.