Biden’s picks for his economic team showcase a focus on workers. 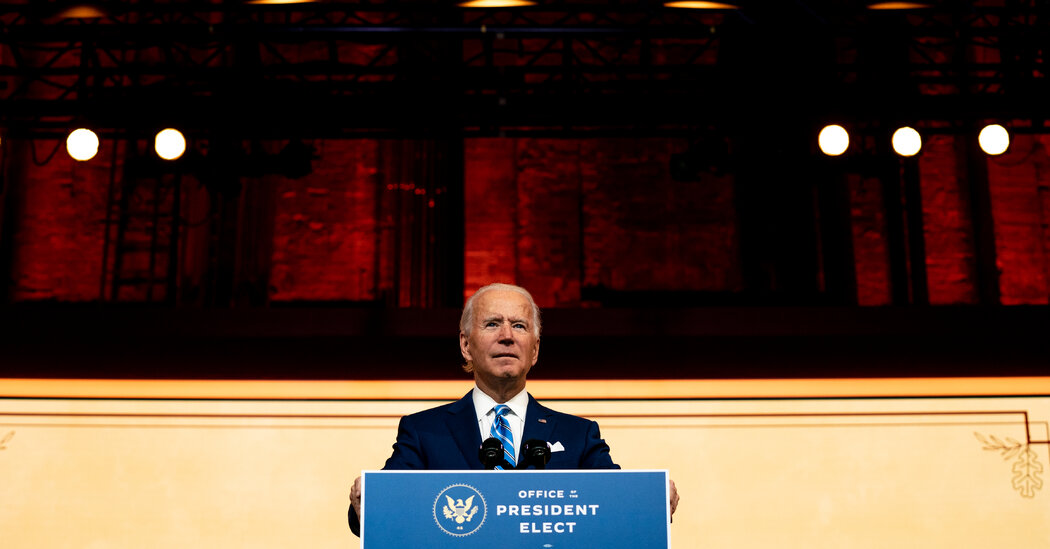 With the picks, which require Senate confirmation, Mr. Biden is sending a clear message that economic policymaking in his administration will be shaped by liberal thinkers with a strong focus on worker empowerment as a tool for economic growth. They include:

The appointments could fall short of hopes within the progressive wing of the Democratic Party, which has been frustrated that their views are not being sufficiently represented in early personnel decisions. In particular, the decision to select Ms. Tanden, a divisive and partisan figure in the party, could culminate in an intraparty fight, as well as a confirmation battle.

Republicans, who are fighting to retain control of the Senate, are unlikely to easily pass Ms. Tanden, who advised Hillary Clinton’s 2016 presidential campaign and has been one of the most outspoken critics of President Trump.

Mr. Biden’s other picks are expected to be less contentious.