At least 20 killed in train crash in southern Pakistan 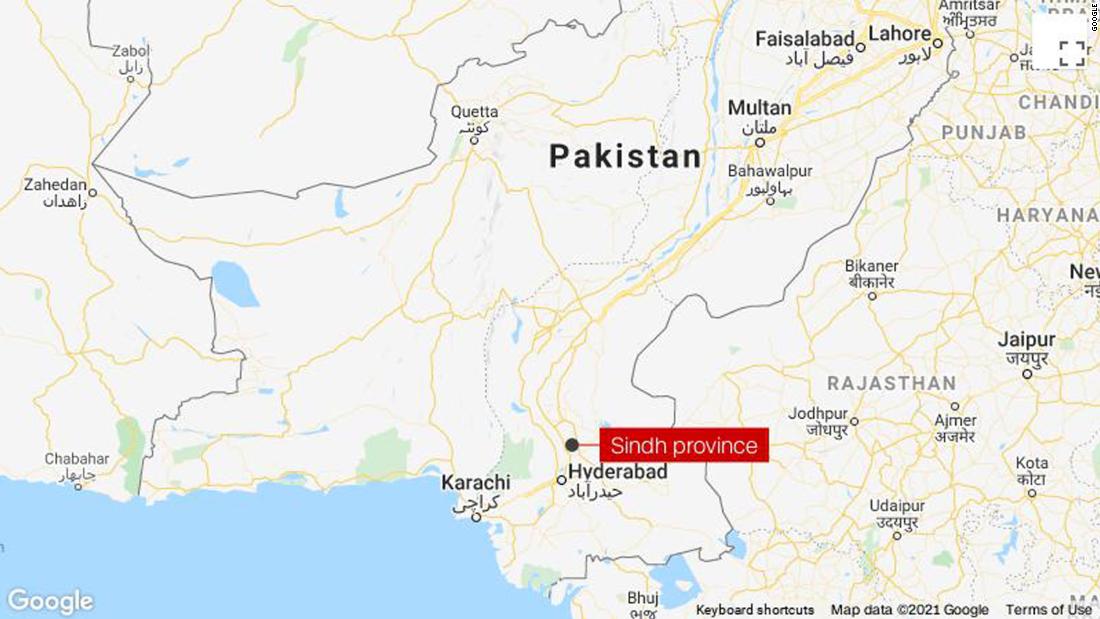 At least 20 passengers were killed and several others injured after a train collision in southern Pakistan Monday morning, local time.

The Sir Syed Express train collided with the Millat Express train in Sindh province between railway stations, according to railway officials.

The death toll is expected to rise, officials said.

Rescue operations are continuing at the site of the incident.

This is a developing story.