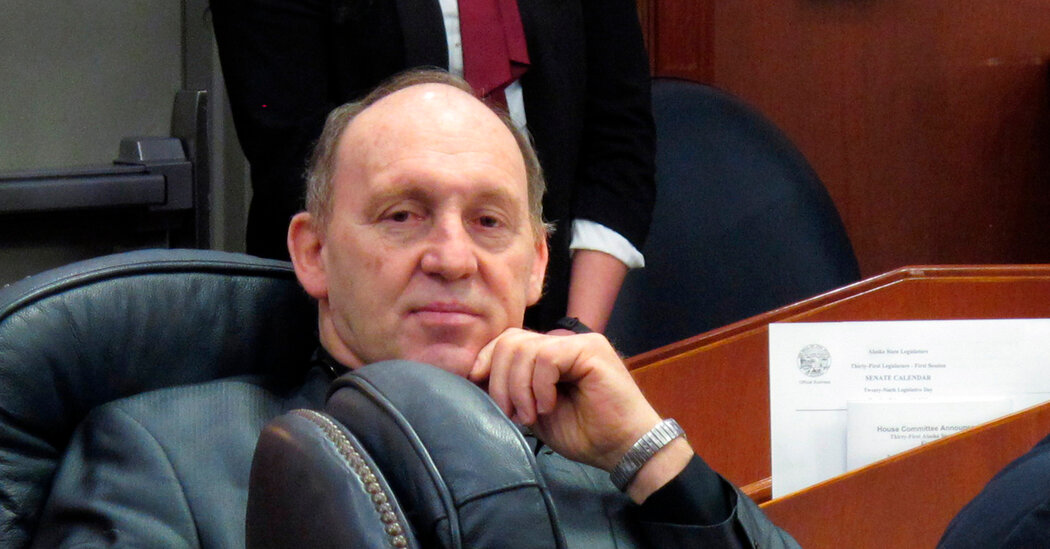 A member of the Alaska State Legislature died after two planes collided in midair on Friday morning in Soldotna, Alaska, the authorities said.

It was not immediately clear if there were other fatalities in the collision, which the Federal Aviation Administration said happened at 8:30 a.m. local time, two miles northeast of Soldotna Airport, which is about 150 miles southwest of Anchorage.

A single-engine de Havilland DHC-2 Beaver and an unidentified aircraft were involved in the collision, the F.A.A. said. Other details about what happened were not immediately available. The National Transportation Safety Board said it was investigating.

The lawmaker who was killed, Gary Knopp, was a Republican member of the state House of Representatives, the speaker of the House, Bryce Edgmon, said in a news release.

Gov. Mike Dunleavy ordered the United States and Alaska state flags to be flown at half-staff in honor of Mr. Knopp for three days.

“Throughout his 42 years on the Kenai Peninsula, Gary became well known as an avid outdoorsman, a skilled pilot, and a dedicated public servant,” the governor said. “His presence will no doubt be missed by those he faithfully served.”

Mr. Knopp was born in Whitefish, Mont., and moved to Alaska in 1979, according to his biography.

He worked as a general contractor, and was elected in 2006 to the Kenai Peninsula Borough Assembly, a position he held until 2012. He was elected to the State House of Representatives in 2016.

Two F.A.A. safety inspectors were at the crash site, near Sterling Highway, according to the Kenai Peninsula Borough Office of Emergency Management.

Kevin Carpenter, the owner of Sundog Serigraphics-Screenprinting, said debris from the collision, including a wheel cover and small pieces of plexiglass, was found in the parking lot of his business.

He described the weather on Friday morning as bright and sunny, with no wind or fog.

Of the collision he said, “For the life of me, I can’t figure it out.”